The Horn of Plenty

As you may know already, last weekend, Alta got so much snow so quickly that they
couldn’t open on Sunday, the days I was planning on logging my first day of the season. If I had convinced myself that winter is a product of chance and is not at the whim of any outside influence, the bitter frustration I felt last Sunday makes me still wonder if there isn’t someone with a sense of humor behind this. Ullr? 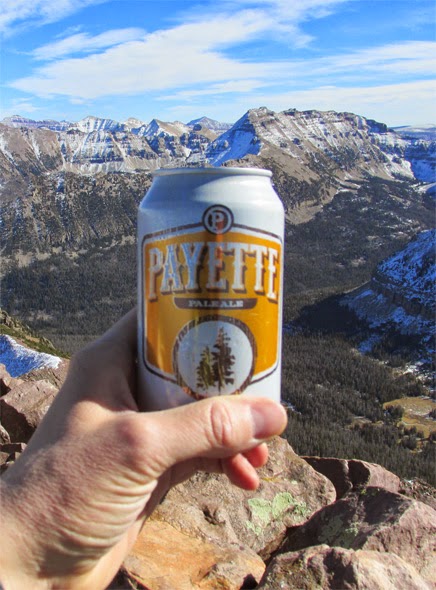 So the 2014-2015 season is supposed to be a good one. Not because of weather
models that say so, not because ski resorts want to motivate skiers, and not because I climbed a mountain and had a few drinks either. This season will be good because winter will do what it always does: winter gives, winter takes away, and sometime, like it did last weekend, winter clobbers Alta upside the head with a wicker horn filled with snow and says, “I’ll give you snow.”